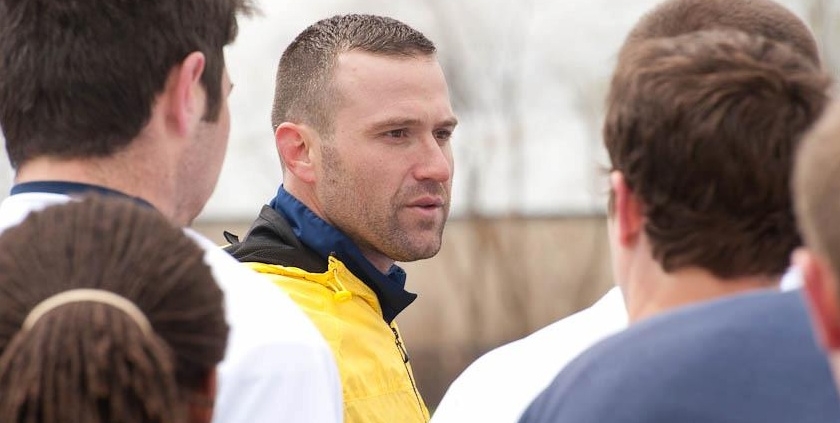 The Rugby Ohio Board of Directors would like to announce that Andrew
Martin has been named the new Executive Director for Rugby Ohio. Andrew will take over this role immediately and begin work on a five year plan to double the number of teams and players participating with Rugby Ohio
starting from youth through high school, and will have a specific focus to vastly improve the number of girl’s teams participating in the sport as well.

Andrew hales from Port Elizabeth, South Africa were he began his rugby career in high school. After high school Andrew attended the “South African Rugby College” and earned a degree in Sport and Event Management. In 2002 Andrew moved to New Zealand to extend his rugby career at the Tauranga Sports Club, Bay of Plenty. After returning from New Zealand he attended the Nelson Mandela University in Port Elizabeth earning a degree in Construction Management while also competing in (4) Club Championships and (5) Collegiate Rugby Championship Tournaments.

After Andrew’s time at NMMU he moved to the United States where he represented the Midwest Thunderbirds, spending three seasons with the Ohio Elite Team and he additionally played for the Cincinnati Wolfhounds and is presently a member of the Akron Rugby Club while he works to finish his degree in Physical Education at Kent State University.

Rugby Ohio is excited about Andrew joining the team on a full-time basis and with his vast experience with rugby and his diverse educational background we are confident that he is the person to help Rugby Ohio accomplish its expansion goals moving forward.

To reach this five year goal, Rugby Ohio is moving to a regionally based Youth Development Officer program and is currently seeking applications for individuals to help develop and grow youth rugby within the schools
and communities in the following regions; Northeast Ohio, Akron/Canton, Northwest Ohio, Central Ohio, and Dayton/Cincinnati.

Applications for these positions can be found at rugbyohio.com, on the Rugby Ohio Facebook page as well as being directly sent to all current coaches for recommendations.