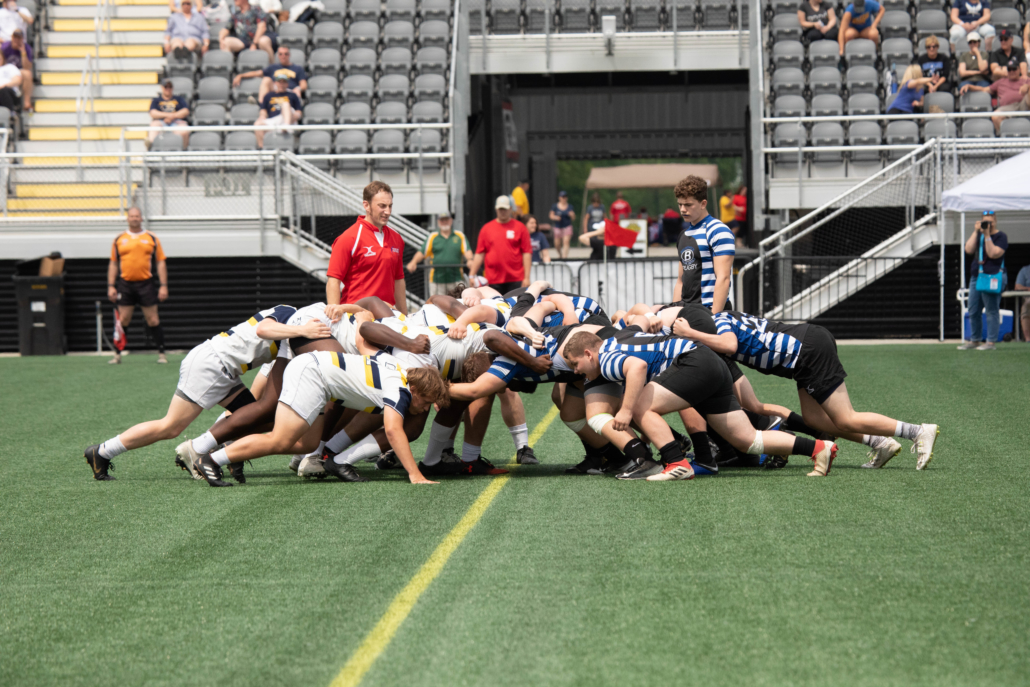 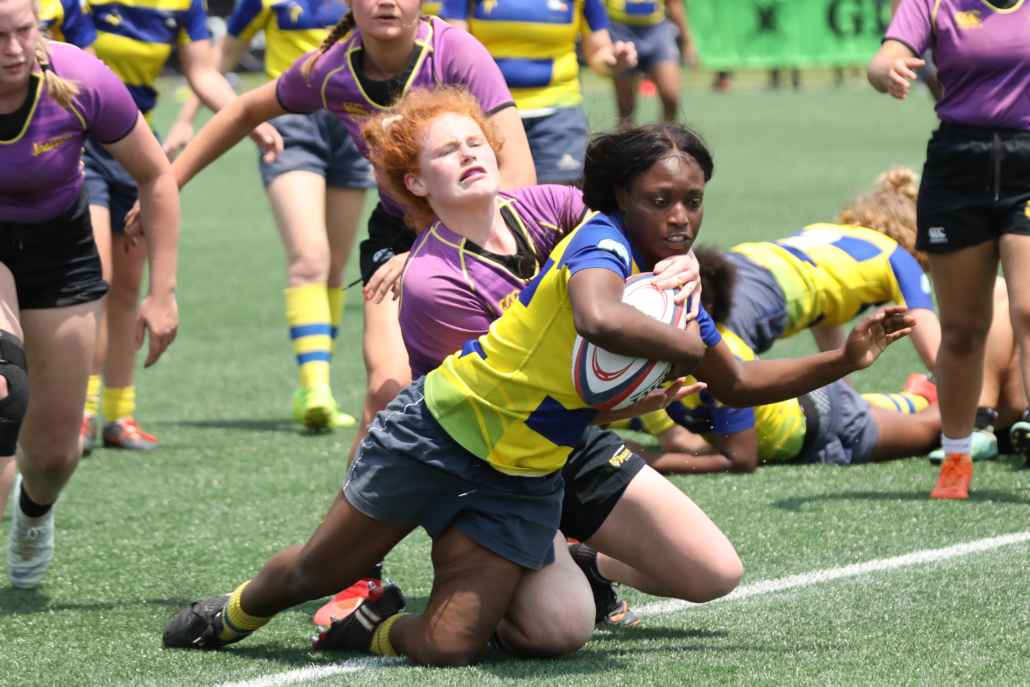 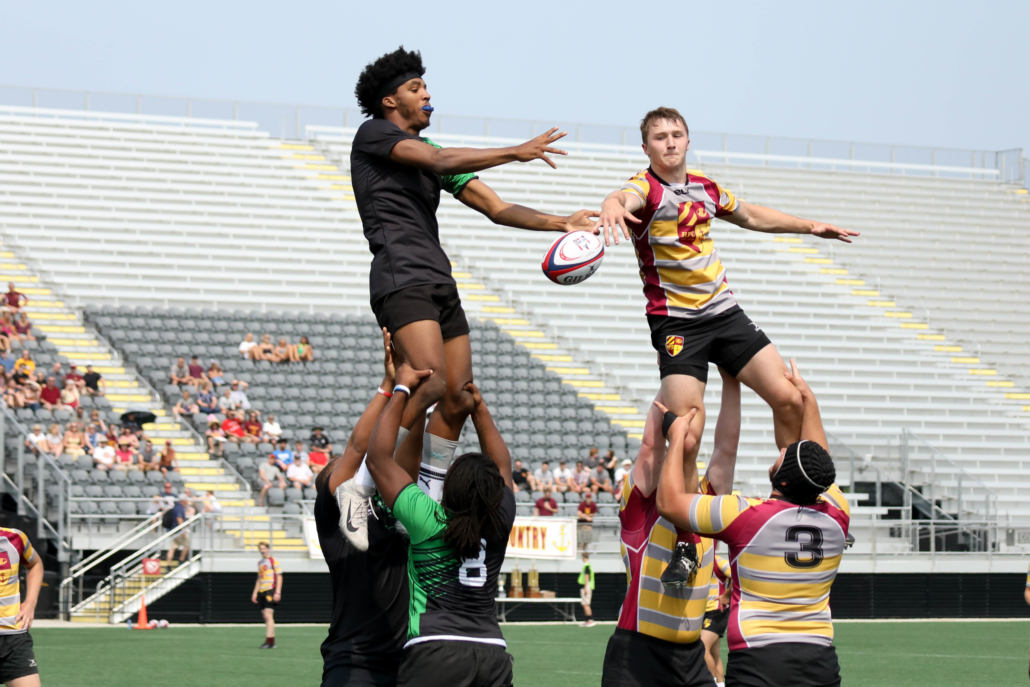 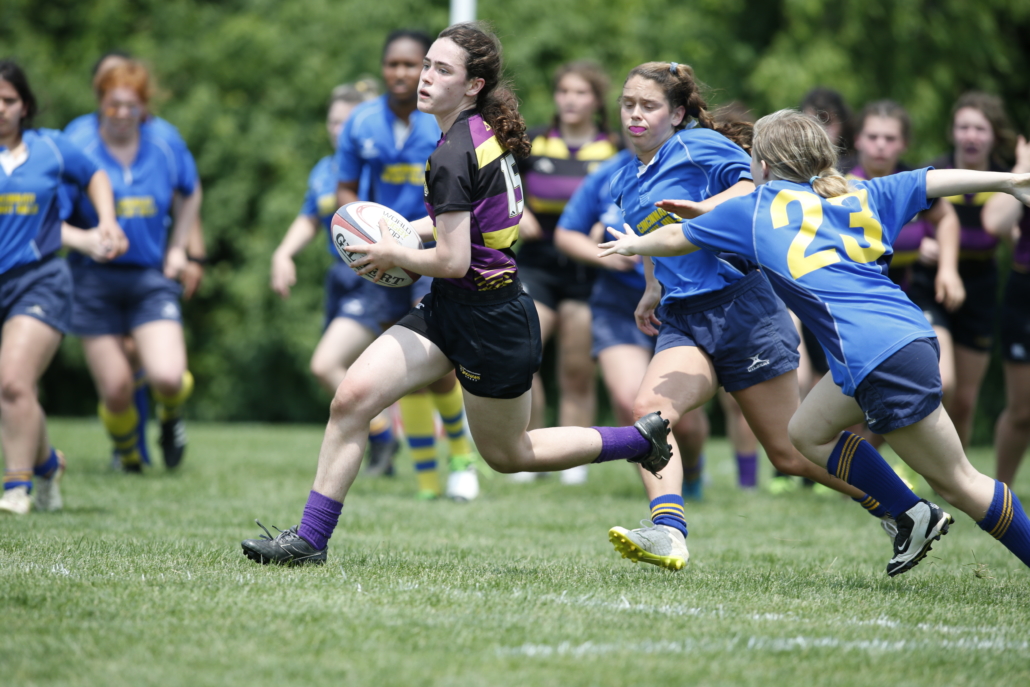 For the boys competition, we have selected four teams across the state to compete divisionally (not at the conference level) in our Super D1. This was based on history of the program, number of players registered, financial support from the team’s school or community, etc. The teams in the Super D1 will be Archbishop Moeller, St Edward, St Ignatius and St Xavier.

In addition to their locally played conference games, Super D1 teams will play each other once over the course of the season.

Boys’ teams will compete in 6 divisions:

Girls’ teams will compete in 3 divisions:

The Rugby Ohio playoffs will be structured much like OHSAA’s 2020 football playoff, every time will make the post season.

How will seeding work? We have developed a computer model similar to that used by OHSAA for their football seeding. An explanation of that model can be seen on the playoff seeding page here.

While this system is foreign to the rugby landscape, the players and their parents can understand this model as it has been used in high school sports in Ohio for decades. It will also be ‘speaking the same language’ as high school athletic directors and administration.

Since everyone is making the playoffs, the model isn’t eliminating anyone from the post season like H.S. athletes are accustomed to in OHSAA competitions. This will result in either a 2 or 3 week playoff for all boys and girls division. The first week of the playoffs may require teams to travel. Playoffs will be located in Columbus to make travel as convenient as possible for all teams.